Grey’s Parodontax campaign is a mouthpiece for preventing bleeding gums! 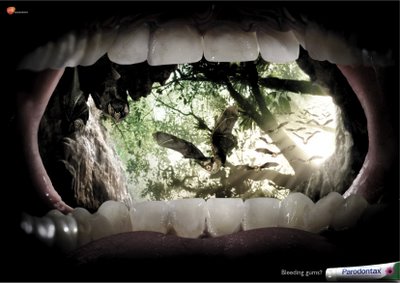 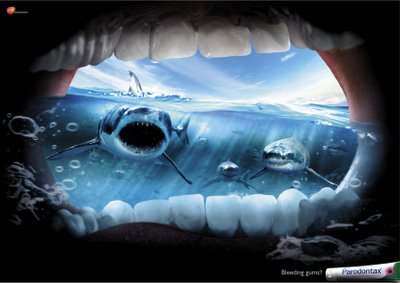 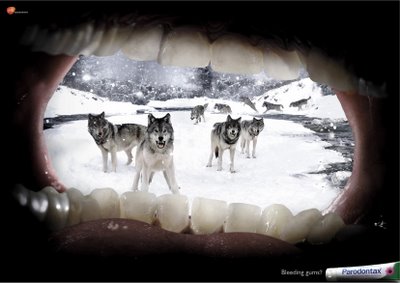 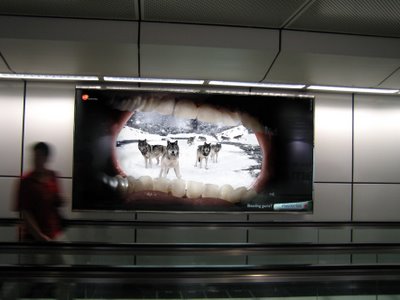 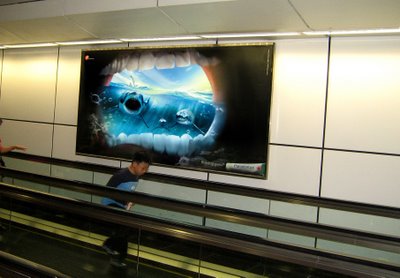 Did you know most people will experience some sort of gum disease in their lifetime? That’s why once you notice your gums are bleeding, you shouldn’t delay, but have them attended to right away.

Bleeding gums usually are a sign of gum disease. In most cases, it’s an indication of gingivitis, a condition where the gums are inflamed. Gingivitis can develop into periodontal disease where bacteria infects the gums and tissues in your mouth. If left untreated, it can result in one’s teeth falling out.

Parodontax is a unique sodium-bicarbonate based toothpaste that contains natural herbs such as rhatany, chamomile, echinacea, mirra and mint. It reduces bleeding gums and prevents gingivitis and periodontitis.

“People with bleeding gums often don’t know what to do,” says Subba Raju, CEO of Grey Global Group Singapore. “Most tend to ignore it. Only when it becomes worse, do they do something about it.”

“This new campaign for Parodontax raises the awareness for preventing bleeding gums. It tackles a very difficult problem in an engaging way,” continues Raju. “We want people to take an active step. Brushing with Parodontax helps reduce gum bleeding. Seeing your dentist, ultimately, is the best.”

The Parodontax campaign breaks nationwide across specialist dental clinics and on 12-sheet posters in MRT stations.

For more information about Parodontax or the campaign, contact Subba Raju at raju@gww.com.sg or call (65) 6511 7600.