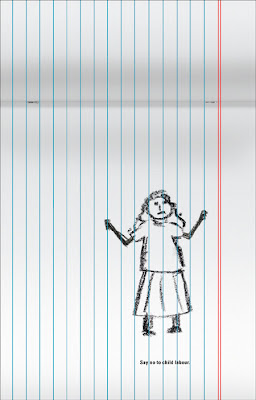 Mudra Team Wins the AAAI-Cannes Young Creatives Contest 2007
Arun Chakkravarthy, Mohan Jo Manjooran and Mukund Olety of Mudra, Chennai were adjudged the winners in the national creative initiative taken by the Advertising Agencies Association of India (AAAI) and supported by THE TIMES GROUP. 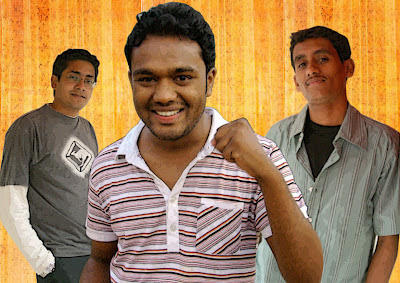 It is also a matter of pride that the Mudra team which AAAI has selected, through a contest will be the official Indian team to take part in the Young Creatives Contest 2007 at Cannes. The winning team will be flying off to the Cannes Advertising Festival in June and to compete with other teams from all over the world in the prestigious International Young Creatives Contest.
Well done Arun and team! Keep Up the good work!
Posted by Arvind at 5:47 AM

See you at Cannes ;)